Deposition of protein aggregates is the hallmark of an increasing number of diseases, including neurodegenerative disorders as well as type II diabetes, peripheral amyloidoses and cardiovascular disease. How exactly the amyloid deposits are linked with cytotoxicity and neuronal death has remained enigmatic. We are using biochemical and cell biological approaches to gain insight into the molecular basis of neurodegenerative disorders associated with aberrant protein folding, such as Alzheimer’s, Parkinson’s and Huntington’s disease. Our long-term goal is to understand the mechanisms by which protein misfolding and aggregation cause cellular toxicity and how molecular chaperones and cellular stress response pathways are involved in this process. 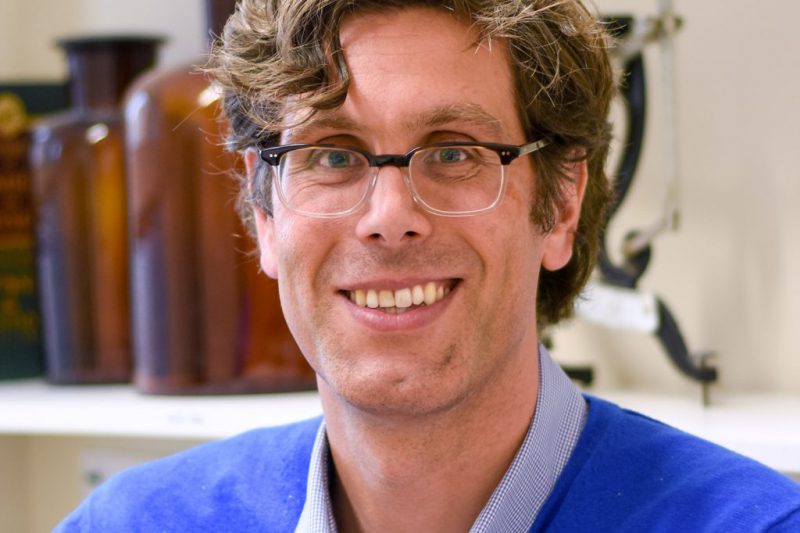