Radiotherapy is an essential and highly effective part of the treatment of many cancers, including paediatric and adult brain tumours. Irradiation of normal brain tissue is, however, unavoidable and can result in major impairments of neurocognitive functioning and reduced quality of life. Similar effects occur after chemotherapy for brain and non-intracranial tumours.

Lara Barazzuol’s group focuses on assessing the effect of radiation (and chemotherapy) on the brain and aims to achieve an improved biological and molecular understanding of cancer treatment-induced neurocognitive dysfunction. 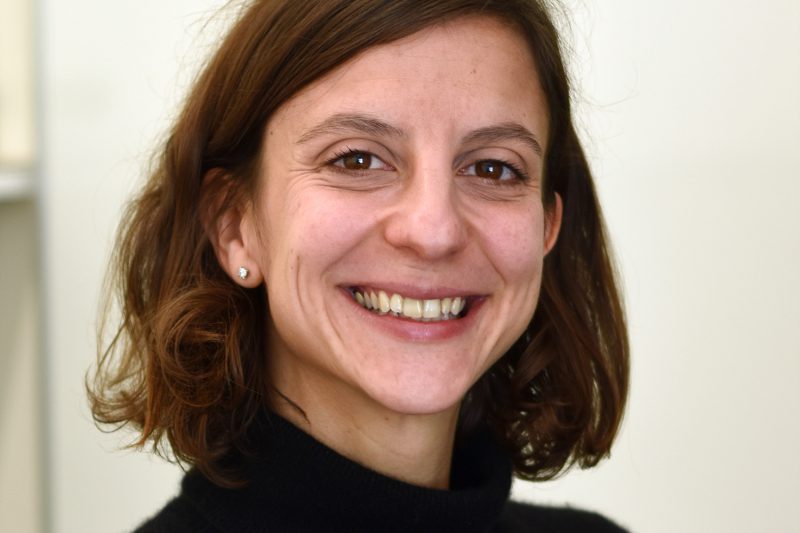