Cognitive neuropsychiatry is a theory-driven approach to investigating psychiatric symptoms and cognitive impairments at the crossroads of psychiatry, cognitive psychology and neuroscience. Methods used are neuroimaging, computer-based cognitive tasks and psychiatric or psychological interviews or questionnaires. 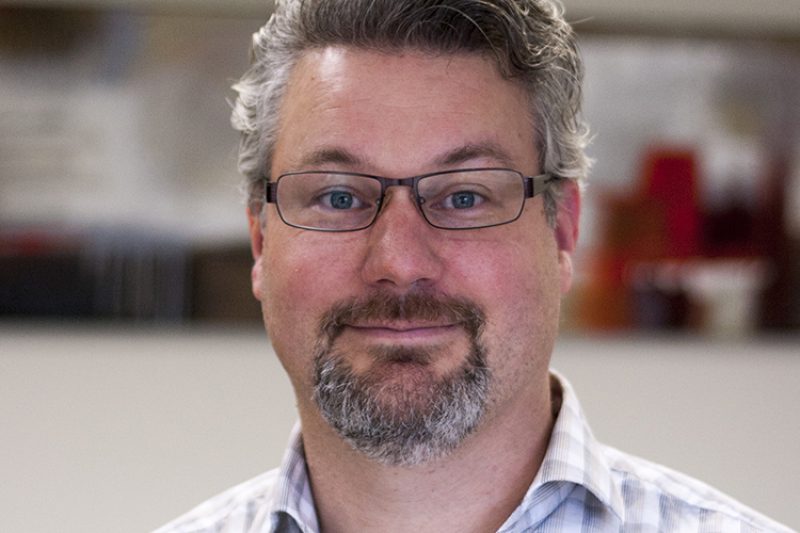 Group leader: Andre Aleman PhD
Share this:
We use cookies to ensure that we give you the best experience on our website. If you continue to use this site we will assume that you are happy with it.OKRead more