A healthy proteome in cells is not only crucial for functionality of cells, but also essential for preventing damage (protein aggregates) that lead to a cascade of toxic events that threaten cellular health span. To ensure a proper protein homeostasis, an intricate protein quality control (PQC) network exists in cells in which Heat Shock Proteins (HSP), the central research topic in my group, play a central role. 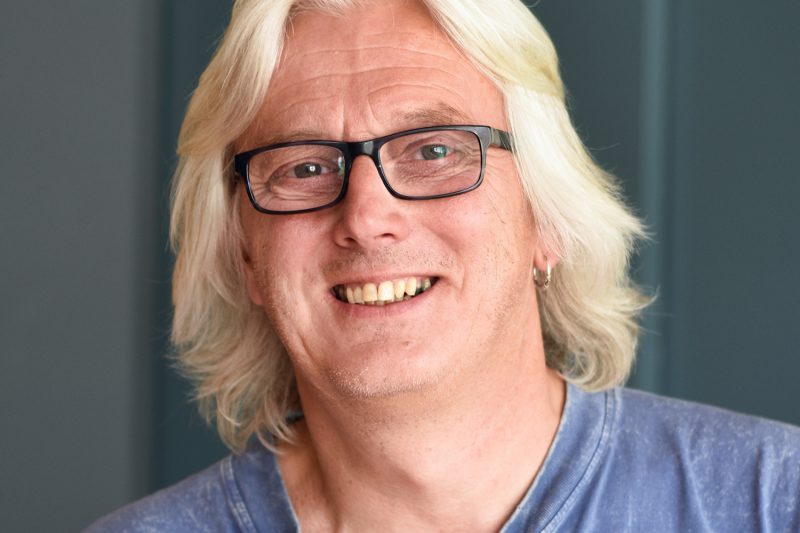 Group leader: Harm Kampinga PhD
Share this:
We use cookies to ensure that we give you the best experience on our website. If you continue to use this site we will assume that you are happy with it.OKRead more