A myriad of age-related diseases, mostly in tissues with low regenerative capacity (brain, heart, kidney), have been associated with the existence of protein aggregates. Research from (often rare) genetic variants that predispose for such diseases have shown that the mutated proteins are not only found in the aggregates in the idiopathic cases, but also often reveal an increase in the aggregation propensity of the respective protein, strongly suggesting that protein aggregation drives the diseases pathology. This is supported by a wealth of data from experimental models.

Combined with the evidence showing that overall protein quality control declines with ageing, it has been postulated that protein homeostasis imbalances are key to the chronological ageing of many differentiated cell types (idiopathic disease) and lead to earlier onset of such diseases in case of genetic mutations (Figure 2: <bekende curve>). 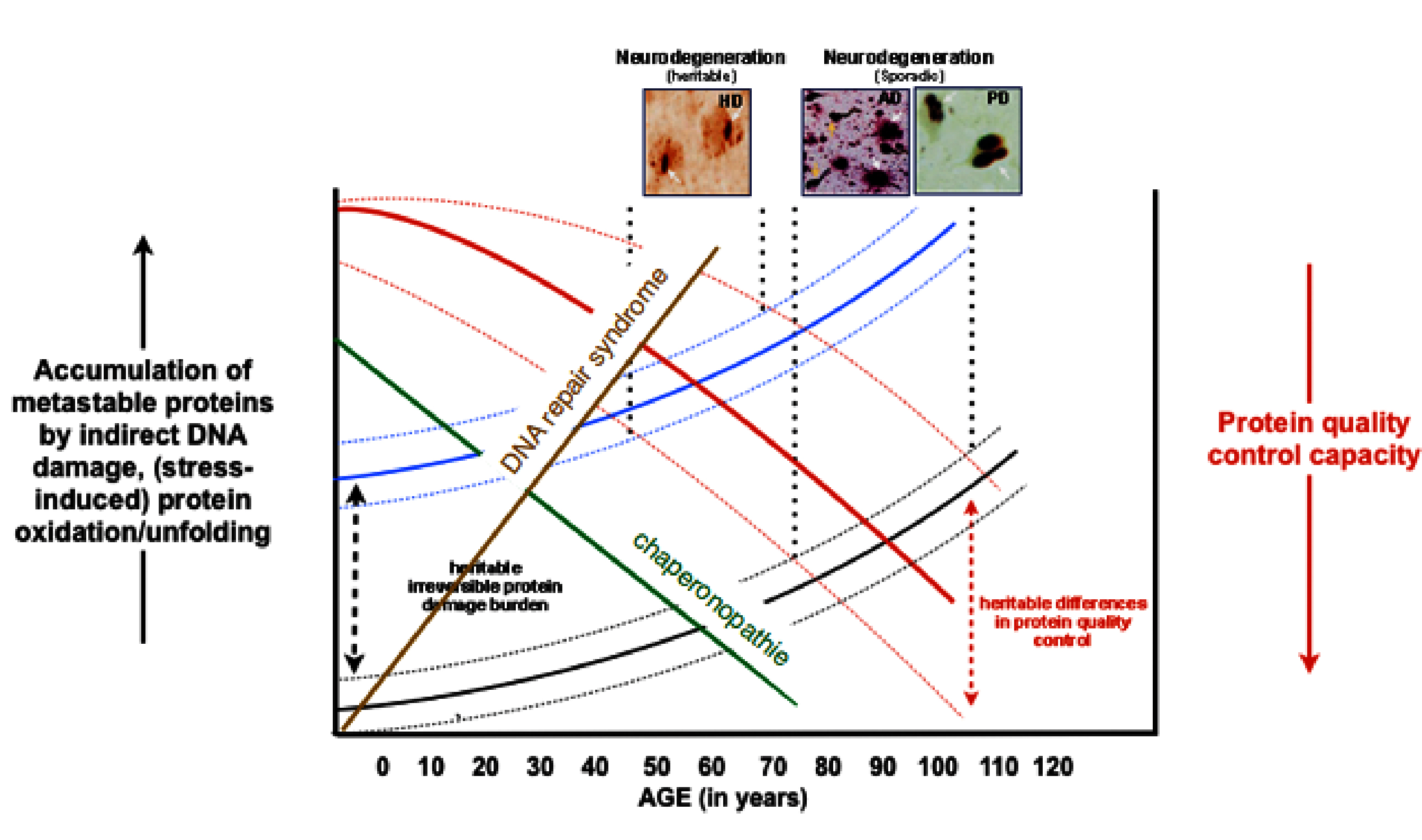 Figure 2: The hypothetical concept of protein homeostasis in aging.

In my group a number of (genetic) protein aggregation diseases are studied, with the aim to identify the key, rate limiting HSPs that can counteract the respective aggregations in these diverse diseases. The diseases we have studies or are studying include:

My group has shown that, despite the fact that all these diseases are characterized by aggregates, different nodes in the HSP70 machines seem crucial to combat the respective aggregations. In particular, we have identified two structurally related DNAJ family members (DNAJB6 and DNAJB8) to be highly effective in suppressing aggregation and toxicity of the polyQ proteins causing CAG-repeat diseases (in vitro and in vivo) and of Aß-42 causing AD (in vitro).