André Aleman, professor of cognitive neuropsychiatry at the UMCG, has been elected as a member of the Royal Netherlands Academy of Arts and Sciences (KNAW). An honor, says Aleman, and that’s exactly what a membership is: a tribute to a scientific career.

The KNAW has traditionally been a society of excellent Dutch scientists. Every year, the society chooses new members based on high-quality scientific achievements. A membership is for life. André Aleman is one of 26 new members who were chosen by the Academy. On Thursday, June 8th they will be installed. From the UMCG there are now four KNAW members: Liesbeth de Vries (Oncology), Cisca Wijmenga (Genetics), Marian Joëls (Neuroscience) and now André Aleman. 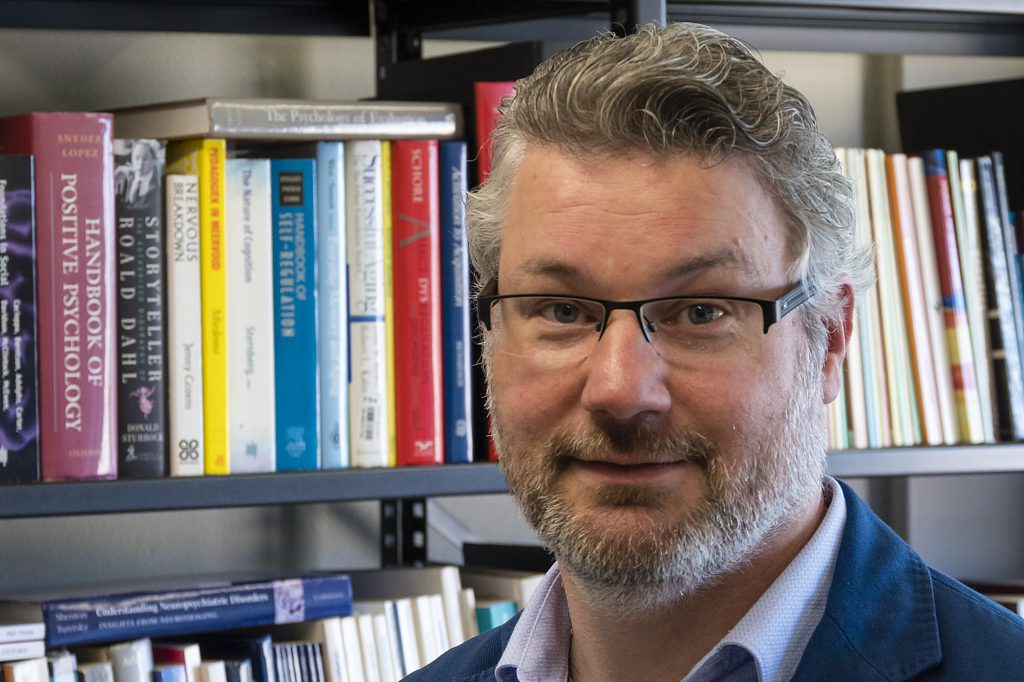 André Aleman is an innovative, international leading brain researcher. He does research into subjects such as suicide, aging, schizophrenia and depression. Aleman, among other things, visualized the brain of schizophrenia patients who heard voices. His research often shows up in textbooks and at the offices of policy makers. Furthermore, Aleman, previously a member of the Young Academy, wrote an international bestseller about the brain of seniors and is giving lectures for a broad audience.

“I’m immensely happy with this appointment,” says Aleman. “It is an honor to be a member of the KNAW. I really look forward to be in touch with other scientists there, the scientific discussions that are being conducted and also be part in thinking about our Governments science policy and science communication in society.”